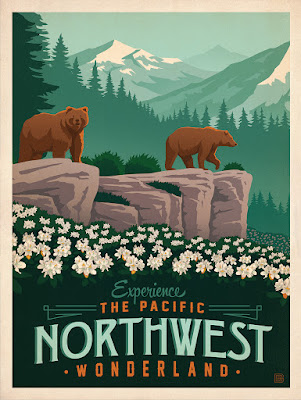 I have been at this wine “thing” for a quarter century now… Went to Napa/Sonoma once twenty years ago and never have felt the urge to go back there. Washington State, on the other hand, I first visited back in 2007 and have paid return visits to Eastern Washington and Walla Walla two times since. For my money, that is where the action is - where the magic is…plus the geology and people are fascinating.

After a tricky 2011 vintage, Washington State has had a trio of highly successful vintages and the 2014s are just starting to trickle in. If you like bold and distinctive reds made from Bordeaux and Rhone Varietals, Washington State needs to be on your radar.


Some Washington State wines we are offering;

Please Inquire with me gfeaver@pjwine.com for upcoming offers on the following 2014 Washington State wines…


Washington State has been on an undeniable roll since 2012. The terrific 2014s, which will be hitting the shelves soon, and the upcoming 2015s, are not going to break this trend.

Looking at the 2014 vintage, this was another “hottest vintage to date,” surpassing even the scorching 2013 vintage. However, the winemakers and growers managed the heat better in 2014 and the wines possess more mid-palate depth, concentration and sweetness to their tannin. This is a terrific vintage for the region—only slightly behind 2012 and 2010, yet a step up over 2013 and 2011.

The vintage started with a dry winter and spring, followed by an early, even and abundant crop set. This was followed by a consistently hot growing season that had no precipitation or significant weather events of which to speak. Due to its northern latitude (which is north of Bordeaux), Washington State normally sees a dramatic drop in temperatures in September and October. However, the heat never let up in 2014. This made harvest a hectic, nervous and condensed time for winemakers and growers alike. All the growers I spoke with commented on the difficulty in setting pick dates and the condensed harvest conditions.

As to the wines, these are ripe, sexy wines that still show purity and freshness. The top growers and winemakers obviously handled the rushed harvest well, as I found few truly overripe wines. While the 2014s don’t have the sheer wealth of material found in the top 2012s, they have what should be treasured by the true wine lovers and drinkers out there—upfront charm, beautiful drinkability and impeccable balance. These consumer-friendly efforts are already drinking great and they’ll age gracefully given their overall balance. 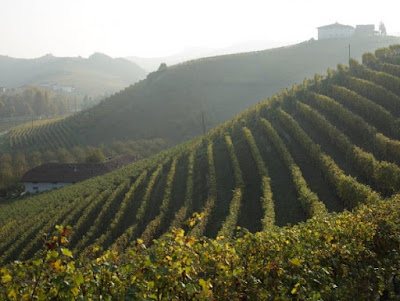 The great traditionalist estate of Francesco Rinaldi e Figli is one of the greatest names in Piemonte. Located in the town of Barolo itself, the domaine of Francesco Rinaldi has a long and illustrious history in the region, founded in 1870.  One hundred and thirty years later, much of the same techniques are still used in the Francesco Rinaldi cellars to produce some of Barolo’s greatest wines. In fact, about the only thing that has changed here is that Luciano Rinaldi no longer crushes the grapes by foot himself, as a new press is one of the only nods to modernity in these great old cellars. However, all of the traditions that continue to be embraced here does not mean that this is a winery lost in the past, as their beautiful wines have never been better than they are today. The estate of Francesco Rinaldi is most famous for its long-lived and brilliant Barolo bottlings made from two of the region’s greatest vineyards, Brunate and Cannubi. Brunate is one of the greatest viney 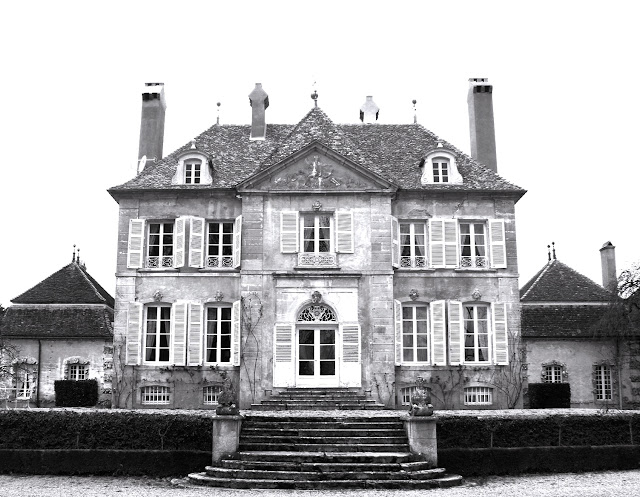 Burgundy can stir your emotions

Wine lovers go through a bevy of emotions when the word Burgundy is uttered. Burgundy, the epitome of refinement and elegance while being fickle and elusive, can take you through the emotional highs and lows like no other wine region. The excitement of obtaining that small-production bottle in a classic year. The anticipation of popping the cork while it lays quietly in your cellar, and the uncertainty of the right moment to open your little gem. However, when the worlds align and you do decide the time is right, you experience the exhilarating thrill as the wine opens up more and more with every minute, and every sip can be a truly incomparable experience. All of us Burgundy Geeks are searching for that special wine and right moment so we can experience that feeling once again, and personally many of those bottles have been from Chandon de Briailles .  This Cote d'Or producer has been a house favorite here at PJ's Wine for some time now. We have curated a nice collecti